Best Virus Outbreak Movies Like CoronaVirus: Hello readers, I hope Your quarantine is going well, So currently the lockdown is going on So we decided to make it more entertained. We have made some of the best movie lists which are really awesome and Also it’s Best Virus Outbreak Movies Like CoronaVirus. Current Week News also has a list of Popular Web Series

This virus outbreak movie is based on the Nipah Virus Which was growing in Kerela India. However, a group of courageous Peoples risks their lives in an attempt to curb the epidemic. Virus movie is not for those who search for Entertainment. This movie really great performance, powerful, intelligent, Emotional, a visual treat, touching if You like realistic movies then you surely love this movie.

In this outbreak movie in the Starting, we see a virus has been spread all over the world and people have died only a few peoples had survived. Where Scientist discovered a machine which the mail role actor can go in the past and finish the virus or get to know the main reason for the virus where this starts spreading. 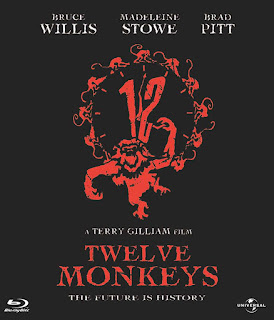 The Flu is a Korean movie Where the south Korean city less than 20KM areas are infected with the Airborne virus. This movie will touch your emotional level and shows humanity. The movie tells us if the situation is worst but still, we shouldn’t leave humanity. Hopefully, your eyes will be full of tears after seeing the struggle of the family in this movie. 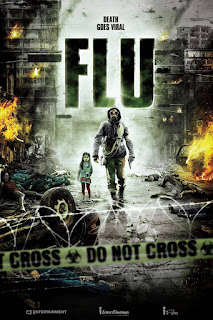 When a deadly virus called Motaba (which is the origin by the Monkeys in the African rain forest) spread over all the world and near all populations of the world is infected. The virus can melt all the parts of humans like Kidney lever and everything. 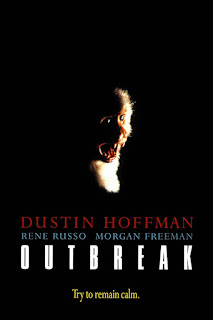 An epidemic virus which is known as “White sickness” If you will be infected with this virus you will be blind and only you can see the white. A Women feigns to be affected by the virus in order to take care of her husband and lead him and their family to safety. 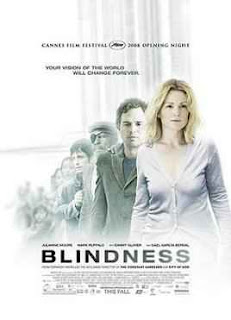 The death of Beth Emhoff and her son results in the invention of a deadly virus. While the US Centers for Disease Control struggles to curb its spread, worldwide panic ensues.

A television reporter with her cameraman is trapped in a building which is quarantined by the CDC, after the outbreak of a mysterious virus which turns humans into bloodthirsty killers. 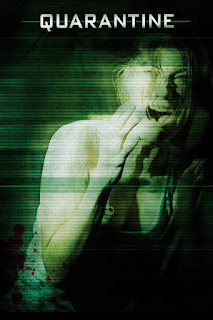 A group of school friends decided to rent a cabin in the woods and kill an ailing man, whose disease spreads among all them, forcing them to take drastic measures to survive. 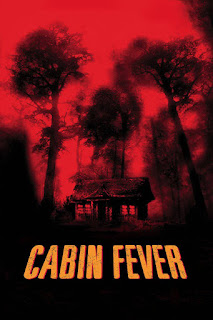 Things You Have Learned About Blogging From Kindergarten

Best Motivational Movies of All Time in India

Best Motivational Movies of All Time in India

10 Popular Web Series to Watch During Lock Down